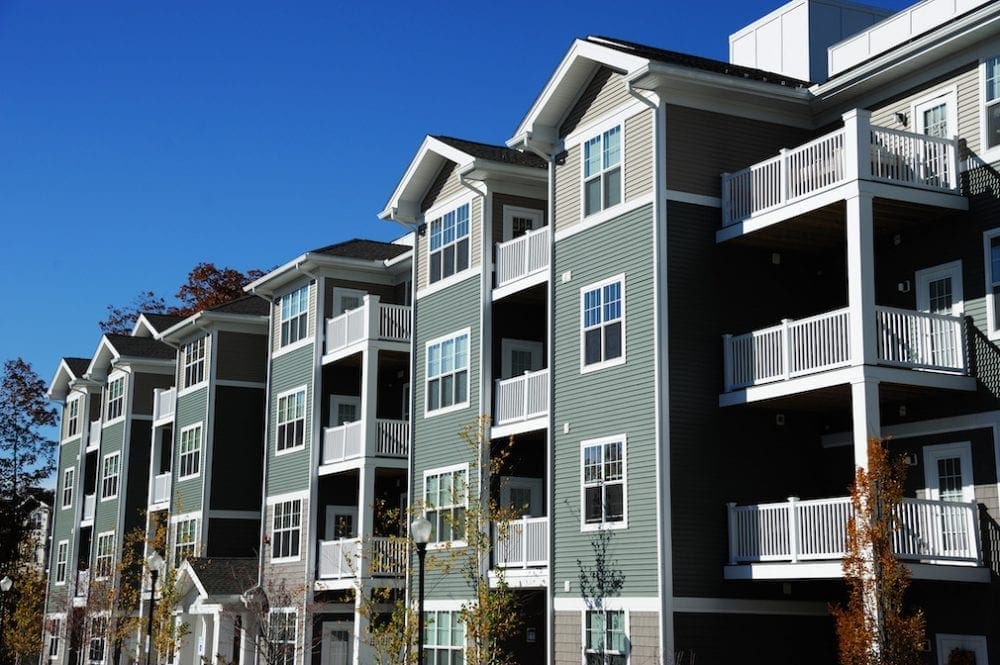 The nation’s 150 major apartment markets have seen approximately 2 million new apartments built since 2010, but there’s a problem. The number of renters in those cities have increased by about 2.5 million in that same time period. And with renting an apartment becoming more popular than it has in 20 years, that leads to many markets were demand exceeds supply.

In fact, according to a new study from RealPage, there are only three markets among those 150 where supply has outpaced demand: Washington, DC, Miami, and Austin, Texas.

Of the nation’s 150 major markets, 91 of them met or exceeded the national norm for occupancy and hit the effectively full mark of 95% in August.

As for the nation’s capital, it’s one of the select few markets where too many apartments were built.

“Demand drivers are strong in Washington, DC, but supply proved to be stronger in the current cycle,” RealPage said in its report. “This was one of the country’s new apartment supply hotspots during the cycle, with over 109,000 units delivered. Higher completion volumes were achieved in only two other markets: Dallas (124,700 units) and Houston (110,000 units). Deliveries in the nation’s capital expanded the existing base by 18.4% since early 2010, well ahead of the national average of 12.7%.”

And while demand was high, third highest in the nation, in fact, it still trailed supply creation.

Occupancy in the district has remained at 95% to 96%, as rent has risen 2% throughout the cycle and occupancy has risen just 2.9% year over year in the second quarter of 2019.

Over 64,000 units have been delivered in Austin during this cycle.