Inside the digital mortgage revolution: HSBC and Roostify on partnering to shape the future 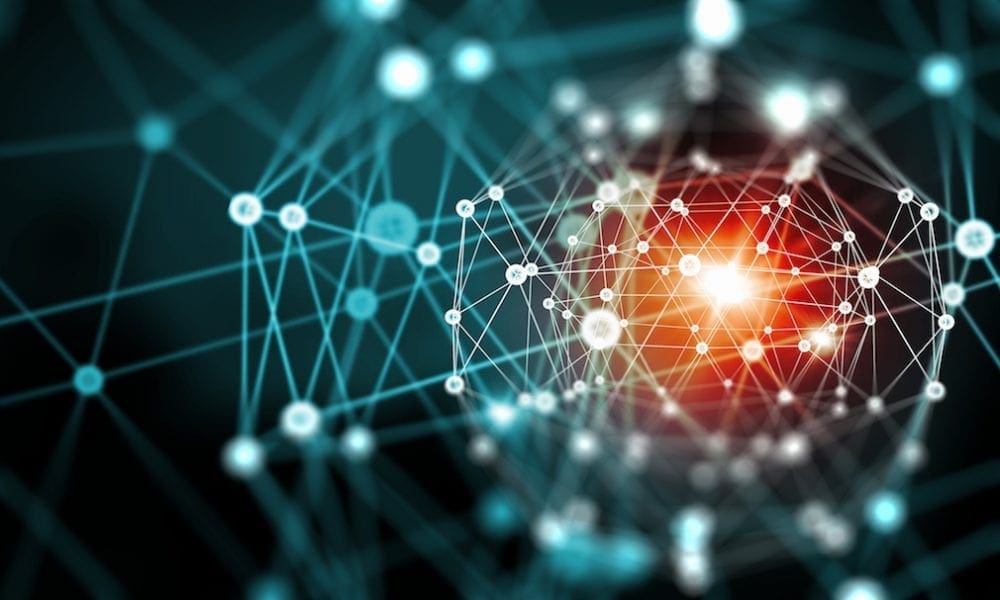 In the last few years, lenders of all shapes and sizes have begun going digital as technology has advanced to meet customers’ desire to remove some of the time-consuming manual processes that are part of getting a mortgage.

So, how did such a relationship come together? And what does it mean for the future of mortgages? To find answers to these questions, HousingWire sat down recently with executives from both HSBC and Roostify to discuss their partnership, how it came to be, and what the future holds.

For HSBC, the decision to go digital was driven by its customers.

“I think we started this process nine months ago, a year ago…to start to look at a digital front-end solution because our customers continually asked for us to look for solutions to make the process easier and more transparent and convenient,” David Gates, HSBC’s head of mortgage originations and sales, told HousingWire recently.

Gates said the company considered trying to build a digital mortgage platform of its own but eventually determined that partnering with a company like Roostify would be a more cost-effective and practical decision.

“We went through an entire view, not only of third-party vendors, but also our internal capabilities were global. And we decided that what we saw from the Roostify perspective would take us a fair bit of time to develop internally and the best solution for our U.S. business is absolute to partner with Roostify,” Gates said.

That build versus buy decision is one that many financial services providers are facing, especially those that operate in the mortgage space.

More and more, companies are choosing to buy instead of build. Beyond HSBC, JPMorgan Chase, TD Bank, Guild Mortgage, and others have all chosen Roostify.

And Rajesh Bhat, the co-founder, and CEO of Roostify expect others to follow suit due to the financial benefits of buying a solution as opposed to building one.

“In the build versus buy equation, it’s becoming more and more obvious that buy is a very viable option for banks of all sizes,” Bhat told HousingWire.

“Getting to market quickly is a big piece of it, but it’s also several other things. One is that we’re, as a software-as-a-service company, we’re focused on continuous innovation,” Bhat continued. “So if a bank decides to build, they risk just spending a year or so building out their next legacy system whereas our commitment to our customers is to enhance our offering continually and to be able to deliver on a roadmap, which is pushing customers and the industry forward.”

For Roostify, a selling point is what it can provide to lenders like HSBC.

“We’re not selling a product, we’re selling outcomes,” Bhat said. “Our goal with our customers is to deliver on those outcomes, whether it’s an improved conversion rate, a reduced closing time, or a reduced cost to originate.”

And so far, HSBC is pleased with its decision to use Roostify.

“We looked at several vendors, and Roostify came to the top of the list when we did our due diligence,” Gates said. “Suffice it to say. We’re happy with that choice.”

“I don’t want to sell that short because there’s been a significant pick-up on the back office from an efficiency perspective. While we’re in the early days, I’ve already had some of my front-end loan officers reach out and thank us for putting in this platform,” Gates said.

“They’ve commented that they couldn’t imagine going through the volume right now without this tool in the back-end to help them engage customers and work with customers,” Gates said. “And it gives the customer and the back office an efficient way to communicate what’s needed and we’re already starting to see things move faster, which is great.”

Using the platform, customers can submit a loan request online, share documents digitally and securely with the bank, and track the status of their loan from application through closing.

For HSBC, the move to go digital is part of an expansion plan for the U.S.

But the bank has plans beyond that.

HSBC announced last month that it plans to “significantly” expand its U.S. footprint by opening as many as 50 new branches in new and existing markets and hiring more than 300 employees.

Anthony Glover, HSBC’s U.S. head of retail banking, said last month that the bank is “taking a hard look” at expanding into Chicago and Houston, which was confirmed to HousingWire by Matt Klein, HSBC’s head of communications, retail banking and wealth management.

“We’re in a position where we’re continuing to try to grow our U.S. mortgage business across the U.S., and as an international bank, foreign national lending and new arrivers are a big piece to this business,” Gates told HousingWire.

For Roostify, inking a deal with a bank of HSBC’s size has benefits both now and in the future.

“HSBC is a leading bank in the world, and we are getting better and better at working banks of this size, handling the complexity of the technology infrastructure and the general ecosystem within such banks,” Bhat said. “We hope that success here is an indication of that sort of competency that we’ve been building out over the last few years.”

Bhat complimented HSBC on its commitment to the digital transformation; a factor he says is necessary to finding success in the future.

As Bhat said, going digital is becoming imperative for mortgage lenders. Expect partnerships like this one to become the norm, because if lenders aren’t going digital, they’re going to get left behind.