The Value of Land Is Increasing 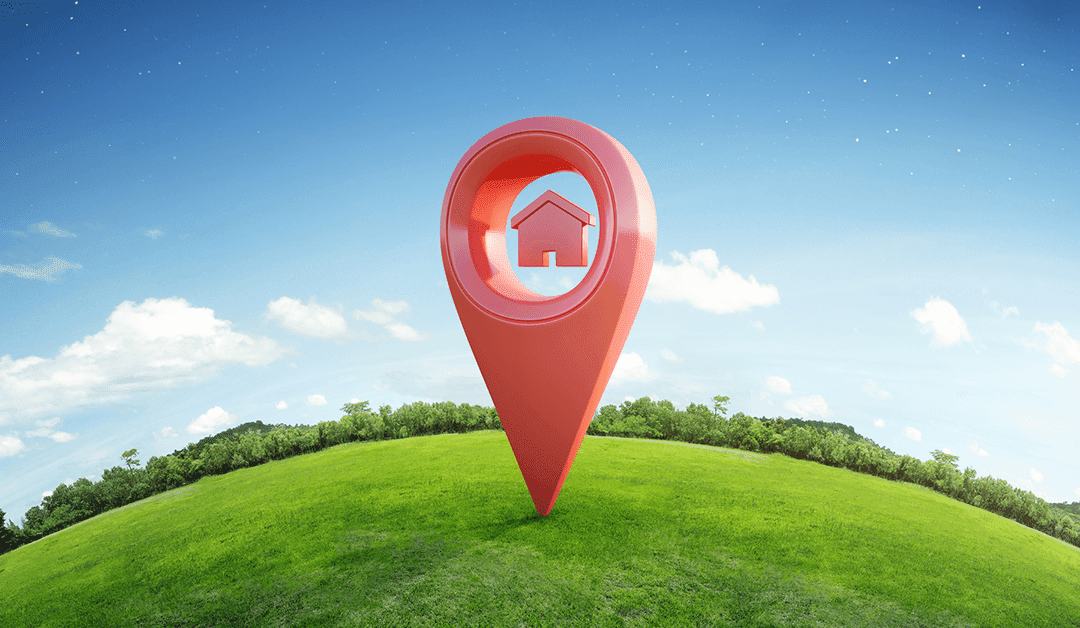 Buying a home is an investment. You hear that all the time because it’s true. But it isn’t the only real estate transaction that can be an investment, as indicated by the sustainable growth shown in the past year in both the number of sales and the price of the sales of land nationwide.

According to data from the REALTORS® Land Institute (RLI) and National Association of REALTORS® research group that was compiled in their latest land market survey, there was an increase in total sales for land, mostly for residential or recreational use, and that the median price per acre of land increased by $1,000 from October 2018 to September 2019, jumping from $4,500 to $5,500.

Price increases are primarily due to a greater price-per-acre of residential land with the demand for land to build affordable housing continuing to grow stronger and stronger.

A majority of land purchases are being made by either developers or smart investors who will buy the land in anticipation of what is coming down the road in a specific community.

“We’re seeing a lot of communities take dilapidated parts of town and repurpose them.”

“Buying land is starting with a clean slate,” said RLI’s 2020 National President, Kyle Hansen ALC, “An investor might be able to buy land a little further out from current development at a reasonable price. They can see the potential growth of a community in a certain direction, buy the land at a discount price and hang on to it as it appreciates before it needs to be developed down the road.

“This land can be re-zoned too. What was maybe a potential industrial park, can now be rezoned as commercial or even residential based on what the community needs. There are so many more options when it’s land rather than something else that’s pre-existing.”

Developers are buying bare land nationwide for a variety of purposes. A huge chunk of that is the development of residential communities as affordable housing continues to be a buzzword from one coast to another.

And it’s not just in major metropolitan markets where the demand for affordable housing is ramping up.

“I think you are seeing it nationwide,” Hansen said. “Here in Iowa, we don’t have a large metropolis. Yes, Des Moines is growing well, and other communities are developing but we don’t have a Chicago, an Atlanta or a San Francisco where the only options are to build upwards, on top of one other.

“Still, there is a desire to buy land for housing shortages and that land is going for anywhere from 1.5-to-3 times the agricultural value to build what is needed.”

Hansen gave an example of the town of Ankeny, Iowa, which has a lot of farmers who live close to the city limits. With development taking over, the price of land is doubling. Farmers are either selling that land for development or buying land and re-investing it into additional farm value, growing their land from, for example, 100 acres to 300 acres.

“Either way, it adds to the competition, which increases the prices,” Hansen said.

Parties interested in the potential purchase of land should research a specific community growth plan, which is a public record and often presented as part of a planning or zoning meeting.

Even smaller communities have little plans, sometimes with something as niche as an “agri-hood” where an acre of land in a specific community can be used to create community gardens with residents sharing the space and building that sense of community and even going so far as to use it to support the notion of farm-to-table foods, which are popular, especially in areas where farming is particularly active and abundant.

“We’re seeing a lot of communities take dilapidated parts of town and repurpose them,” Hansen said. “Sometimes it might take a couple of different developers working together or having to look into opportunity zones – areas in each state where new development is desired – and utilize the tax advantages of doing that. Communities are doing this. They might have one city block where they tear down old buildings and build the garden and that gets the ball rolling.

“It starts with the ability to see an area of distress get back to being land and develop it from a clean slate. Whether it’s converting it to open space, or re-zoning it multi-family residential with commercial spaces around it, it can change the culture and attitude of a town. It starts with a garden and maybe leads to high-end apartments, or townhomes, with new shopping, restaurants, and entertainment. Just like that, you have something new, special and desirable – all because of starting over with a blank canvas.”

The pace of growth slowing

However, while there remains growth in land transactions, the pace of the growth still declined slightly from the previous year studied.

Properties are spending a longer time on the market than usual when it comes to land, lasting approximately 120 days on the market compared to between 90 and 100 days in recent years studied.

Those responding to the survey suggested depressed commodity prices, as well as local zoning restrictions and financing hurdles, are the cause for the slight slowdown.

The survey respondents also projected a 2.2% increase in sales in 2020, with the largest increases coming in residential, industrial and irrigated agricultural lands. However, despite that increase, as well as a predicted increase in price for all land types, they again expect the price growth to be slower (1.6 percent) for the remainder of the year.

“The land market continues to see local volatility,” Hansen said in a separate statement. “Due to this volatility, it is important to have someone working for you who has a deep understanding of local markets and trends. No property is 100% comparable to another. It takes a dedication to our clients and meeting their needs, which is something RLI members, especially those who have earned RLI’s elite Accredited Land Consultant (ALC) Designation, continuously strive to provide. An RLI member is who you need to contact to get the best advice when buying and selling your most valuable asset, your land.”