3 Big Lottery Winners Whose Money and Luck Ran Out

Winning the lottery seems like the ultimate dream—unless you spend it all and run yourself into financial ruin.

Lottery winners whose luck ran out

Winning the lottery can suddenly give you a huge fortune and a dazzling future. But for an unlucky bunch, lotto winnings turn into a curse. The list of those who have squandered their prize money while suffering tremendous heartache is long; some regret ever winning. Why does it happen? “They head into it without a plan and probably react too emotionally,” says Joe Correnti, a senior vice president with investment firm Scottrade in St. Louis. “The winner needs to figure out day-to-day cash needs, insurance needs and emergency needs before anything else.” But whether you find yourself unexpectedly flush with millions or just your normal biweekly paycheck, taking advantage of a high-interest rate savings account is a good first step in planning for the future. Now, here are eight people who found that winning the lottery was ultimately a losing proposition. 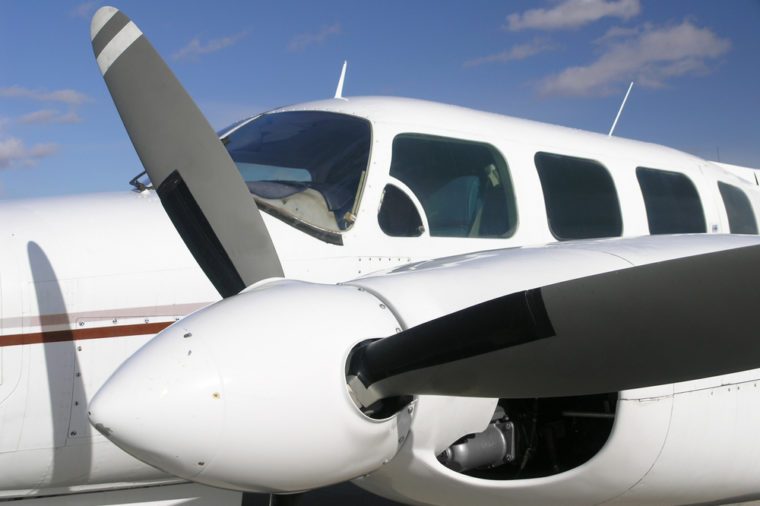 William “Bud” Post III worked at carnivals and spent time in jail. He seemed aimless with no hopes of ever making enough money to live well. Then, while in his 40s with just a few dollars to his name, he won more than $16 million in the Pennsylvania Lottery. Post would be $500,000 in debt within just three months of his 1988 win, in part because he bought a twin-engine airplane (though he had no pilot’s license). It got worse. A brother was convicted of planning his murder. His annual after-tax prize payments of $500,000 were spent with little thought of the future, and he filed for bankruptcy in the early 1990s. He died of respiratory failure in 2006, at age 66. His bankruptcy lawyer, John Lacher, said it was like a real-life “Beverly Hillbillies” story. “He did everything you would expect of a guy who became a millionaire overnight,” Lacher told the Pittsburgh Post-Gazette. “While you might buy one laptop, Bud would see the same laptop and buy 30.” Would you rather invest in real estate than 30 computers? 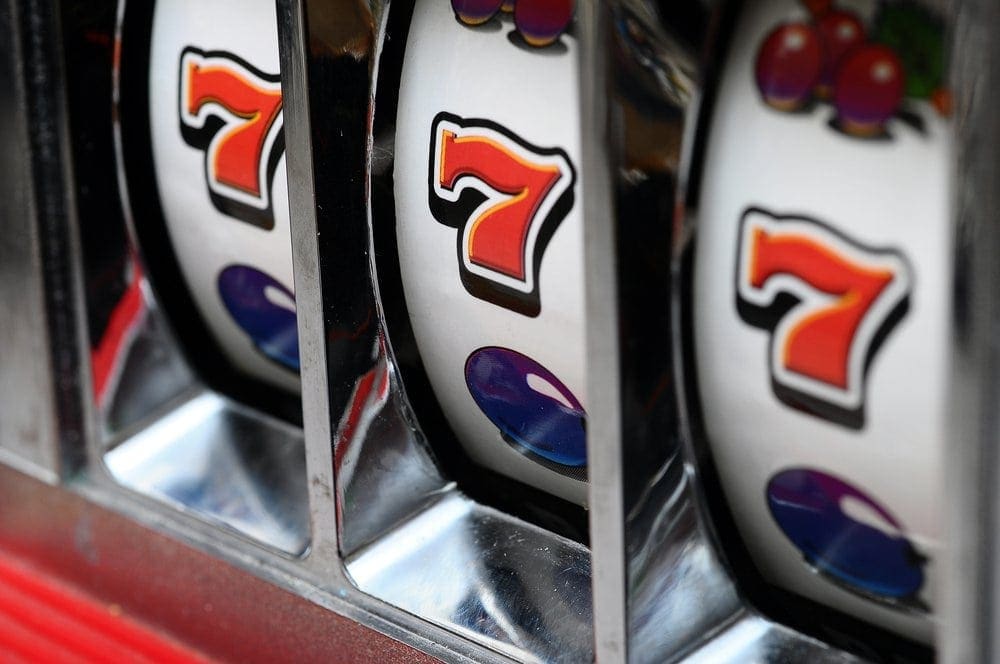 Evelyn Marie Adams defied huge odds: The New Jersey convenience store clerk won a seven-figure prize not once, but twice. Adams hauled in $3.9 million from her state’s Pick-6 lottery game in October 1985—and she kept playing. Soon after, another $1.4 million was hers. Many requests for financial help ensued. “I couldn’t go anywhere without being recognized,” she told the New York Times in 1993. “A few of my relatives were angry because I had so much.” She ended up losing a large chunk of her fortune in Atlantic City casinos. In 2012, the New York Post caught up with her at a New Jersey trailer park. “I’m broke now … I work two jobs,” she told the newspaper. “My advice to anyone (who wins) would be to go to your lawyer and accountant first.”

The millionaire who won the jackpot 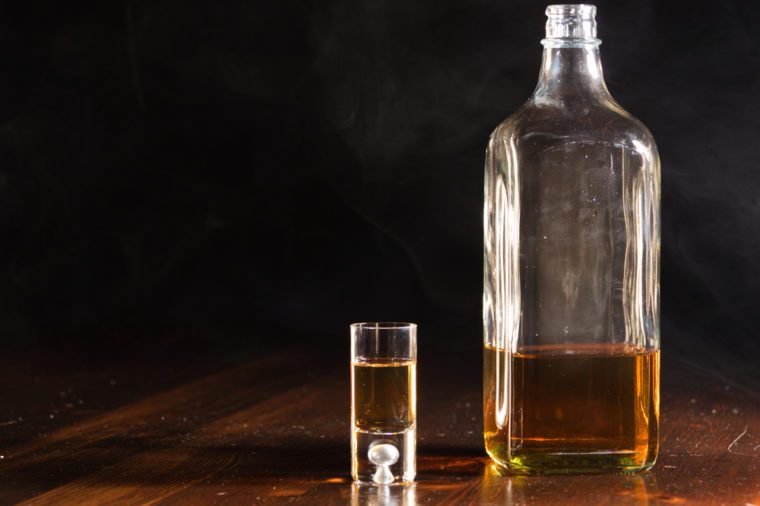 It may seem hard to believe that a man who was already a millionaire and then won a $315 million lottery jackpot would fritter it away—but Andrew “Jack” Whittaker did. After capturing a record-breaking Powerball prize on Christmas Day in 2002, the resident of Hurricane, West Virginia, chose a lump-sum payout of $170.5 million. Whittaker planned to donate a large portion of his winnings. “I’m getting really excited because of the good works I can do with this,” he told the New York Times. Soon, the trouble started. He and his wife divorced. His granddaughter—who had appeared with him on national TV shows after he won the money—died under mysterious circumstances. Whittaker started drinking heavily. He was robbed often and said he was battling more than 400 legal complaints at one point. “I wish I’d torn that ticket up,” he told ABC News.

You can find out more about which cookies we are using or switch them off in settings.

This website uses cookies so that we can provide you with the best user experience possible. Cookie information is stored in your browser and performs functions such as recognising you when you return to our website and helping our team to understand which sections of the website you find most interesting and useful.

Strictly Necessary Cookie should be enabled at all times so that we can save your preferences for cookie settings.

If you disable this cookie, we will not be able to save your preferences. This means that every time you visit this website you will need to enable or disable cookies again.

This website uses Google Analytics to collect anonymous information such as the number of visitors to the site, and the most popular pages.

Please enable Strictly Necessary Cookies first so that we can save your preferences!